I'm looking for
product
in a size
size
. Show me the
colour
items.
Super Search

The Graft – porcine biomaterial for dentists

THE Graft is a natural, mineralized bone augmentation material made from deproteinized porcine cancellous bone. Due to its porcine origin, THE Graft is structurally similar to human tissue.1,2 It has the highest possible level of porosity combined with a natural interconnectivity.3 Thanks to the patented manufacturing process, potentially immunogenic organic elements are removed very effectively while the native material structure is optimally maintained. 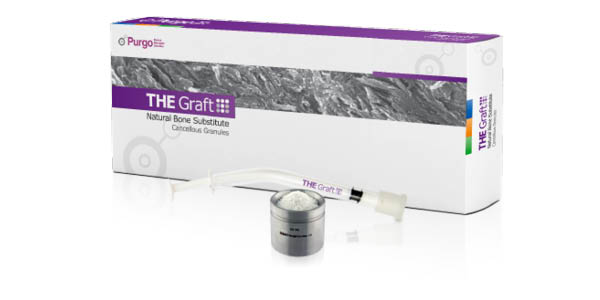 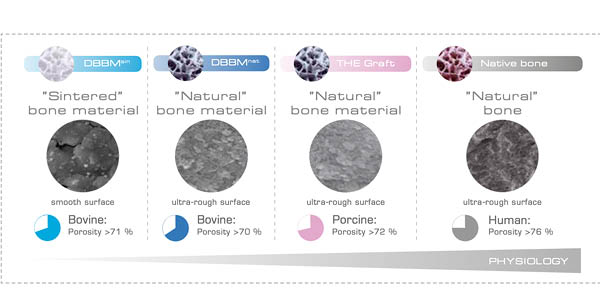 In a comparative study, rabbit calvarial defects were filled with either THE Graft or natural DBBM and covered with a non-resorbable PTFE membrane.

THE Graft showed a consistently higher rate of new bone formation than natural DBBM, particularly in the later study period after 8 weeks. The newly formed bone in the THE Graft test group also showed a much better bone quality than in the control group with DBBM (illustrated by a higher ratio of mature lamellar bone to loose woven bone for THE Graft versus DBBM (14.8 ± 11.3 versus 3.3 ± 2.0)), which indicates the early remodelling. 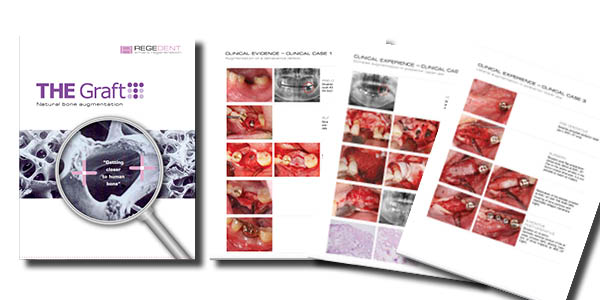 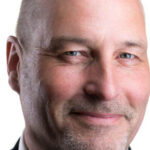